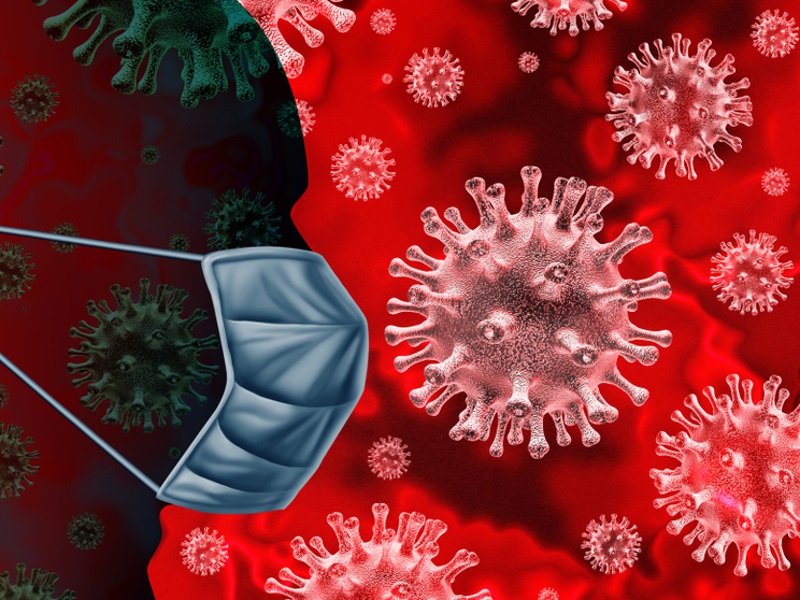 The corona virus wreaks havoc all around. After China, now these dangerous viruses have spread their foot in all four India. So far 3 cases of this virus have been reported in Kerala. WHO has released the virus to the International Emergency. As the corona virus continues to wreak havoc, movement has been completely halted in many cities of China to prevent the virus from spreading. At the same time, the most affected Wuhan has been completely sealed.

Confirmed Cases and Deaths by Country, Territory, or Conveyance. The coronavirus COVID-19 is affecting 209 countries and territories around the world –

Let’s know where these dangerous viruses came from and what are the symptoms and prevention? Also how did it get its name.

Where did this virus come from?

Several types of research have been reported so far regarding this virus. According to CNN, a doctor associated with an NGO working on environment and health has said that if you look closely at the genetic sequence of the corona virus, it looks close to the bats. A study by the Chinese Center for Disease Control and Prevention also reported that according to the data found so far, the corona virus has been seen in bats before.

How the name Corona got :

When the Sun feels eclipse, that is, during the eclipse, when the Earth completely covers the Sun, then the sun stops appearing in the form of a sphere, but its rays show the light spreading everywhere, which is rapidly changing the universe. Looks extinct in It can also be understood in such a way that it becomes a structure similar to a sunflower flower. Which is black from the middle and soft rays of light are spreading around its circle, like the petals of sunflower. This light of the sun spreading around the shadow of the earth is called corona. For this reason, the virus was named Corona because it has a similar shape to that of Corona. Actually, the virus is round and has stained branches of proteins like the corona of the earth on its surface. Which feels spread in every direction.

How to protect yourself from coronavirus

The most important thing is that if you consume sea food, then it should be avoided immediately, because the main source for the emission of corona virus is still being attributed to sea food. Since no vaccine has yet been developed to prevent coronavirus, caution is the best way to prevent it.

WHO’s standard recommendations for the general public to reduce exposure to and transmission of a range of illnesses are as follows, which include hand and respiratory hygiene, and safe food practices: