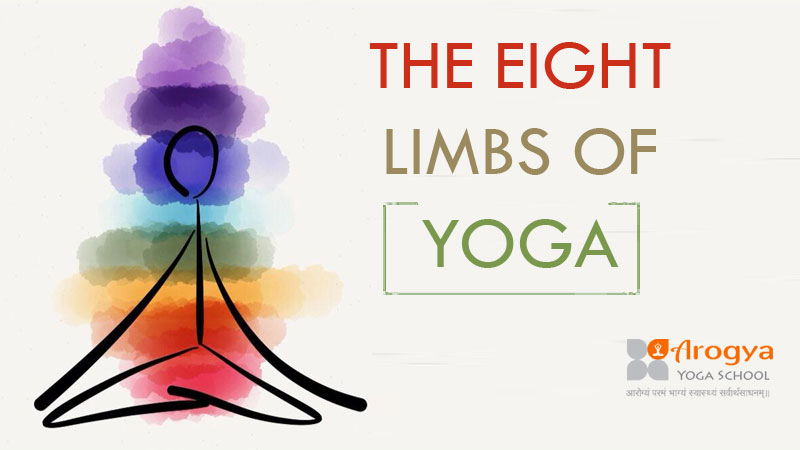 The Yoga Sutras, also known as the eight limbs (Ashtanga) of Raja (king) Yoga, was the first fully developed and recorded system of yoga. Created by Patanjali around 400 CE, this system influences much of the yoga that is practiced today. Although most sutras originally focused on mindfulness, yoga practiced in the West today seems to focus more on the body. It seems that somewhere along the way we begin to practice the yoga movement in isolation from its original philosophies.

For those interested in truly integrating the mindfulness of yoga with its movement, I recommend that you read The Eight Limbs of Yoga in its entirety and digest it very slowly. Take time to reflect on how much you can implement in both your practice and your daily life. Wisdom is in the doing. The following, however, is a useful summary of The Eight Limbs of Yoga, which will introduce you to the basic concepts of the philosophy. A deep understanding of yoga philosophy and history will greatly enhance the benefits of your practice and put you on the path to mindfulness and self-realization.

There is a wonderful lesson in Buddhism that applies here:

Once, a very old king went to see an old hermit who lived in a bird’s nest at the top of a tree. He asked the hermit, “What is the most important Buddhist teaching?” The hermit replied, “Do not do evil, do only good, purify your heart.” The king hoped to hear a long and detailed explanation. He protested, “Even a five-year-old can understand that!” “Yes,” replied the wise sage, “but not even a man of eighty can do it.

Your biggest obstacle to self-realization is you. As the Bhagavad Gita says, “The mind is restless and difficult to control, but it can be trained by constant practice (abhyasa) and freedom of desire (vairagya). The man who can not control his mind has difficulty reaching this Divine communion, but the self-controlled man can achieve it if he strives and directs his energy by the right means. ”

The eight members of Yoga of Pantanjali help form the necessary foundation to get in the right path, but you must decide to face your problems in your roots. Reading and intellectualizing is not enough. If you want to take advantage of all the benefits of the yoga experience, implement the eight members in every aspect of your life. You must live, breathe and commit this planet and its inhabitants with the lessons below.

The first and second limbs, Yama and Niyama, form their foundation. Here, awareness and realization is established. Yama and Niyama lay the foundation for everything to eat. A serious student should be aware of each member, each of these members need constant reflection. By committing to your study and practice, your depth of understanding for each member will deepen over time. In our world that perpetuates instant gratification, many people will take short cuts and go directly to yoga poses. Others will go directly to meditation and neglect physical health. I would highly recommend starting with the first two members of Pantanjali. Your practice will be at its deepest and most satisfying if the first two limbs are practiced at a high level. If the first two limbs are not practiced at a proficient level, the rest of the limbs will be performed at a more superficial and less effective level. FIRST LIMB Yama (Self-Containment)