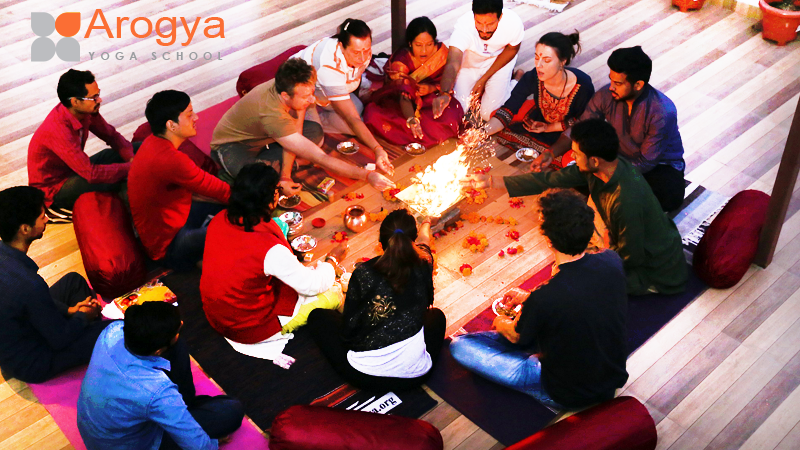 A fire ceremony is a powerful Native American practice used to release unwanted energies and attachments from the past and make space for new intentions. A fire ceremony can be used to release unhappy memories, fears, negative emotions, and anything that you are holding onto that doesn’t serve your Higher Self.  By releasing these unwanted energies and old patterns into the fire, you are healing at the soul level. fire ceremony during the change of seasons (solstice, equinox), at the Full Moon, New Moon, and I even bring in the New Year with a fire ceremony. A fire ceremony can be performed any time you are feeling stuck, creating something new, or need to shift the energy.

Sanskrit mantras are repeated seven times during the fire ceremony. Sanskrit is an ancient, vibrational language that is infused with spiritual power. 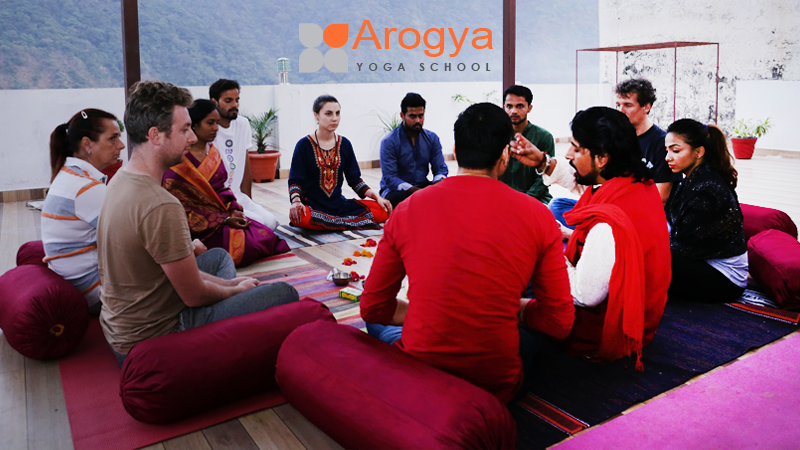 Gayatri Mantra – this mantra is for enlightenment

We meditate on the Supreme Light of the three universes. May It enlighten our consciousness.

Ghee (clarified butter) is offered into the fire at the end of each repetition. The ghee is symbolic of our pure aspiration to be changed and transformed.

Mahamrityunjaya Mantra – this mantra is for liberation

We worship that One of divine vision who nourishes all living beings. Me He free us from death and grant us immortality.

Rice is offered into the fire at the end of each repetition. The rice is symbolic of the seeds of karma, burned up and purified in the flame of divine light. 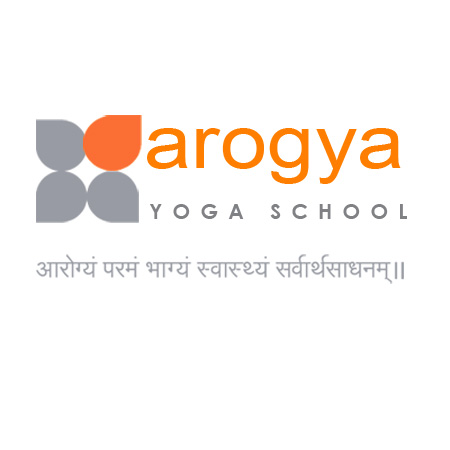