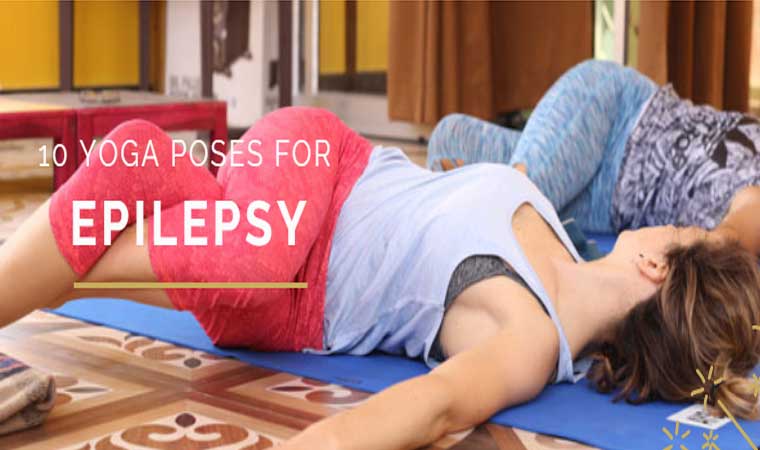 Epilepsy is a chronic disorder that leads to unprovoked and recurrent seizures. A seizure refers to a sudden surge of electrical activity in the brain. The feelings, actions, and thoughts of an individual are controlled by brain cells that message each other through consistent electrical impulses. Having epilepsy increases your risk of developing high blood pressure and pre-diabetes. But with regular exercise, you can help manage those health problems. Staying active also eases depression, which is common in individuals with epilepsy. It combats bone loss—a side effect of certain anti-seizure medications. And it may even reduce the frequency of seizures, based on preliminary research.

There exist two main types of seizures – generalised and partial seizures. In generalised seizures, the whole brain is affected, whereas, in focal or partial seizures, just one part of the brain is affected. If the seizure is mild, it is often difficult to recognise. It is known to last for only a few seconds during which the patient lacks awareness. On the other hand, stronger seizures can lead to uncontrollable muscle twitches and spasms and are known to last a few seconds to more than a few minutes. At the time of a strong seizure, some patients tend to lose consciousness and get confused. Afterwards, they may have no memory of its occurrence.

Several studies have proved the positive effect doing Yoga has on patients suffering from epilepsy. Here are some of the poses which help keep the seizures in control: